During your journey to Kerala, you might have wandered around Alappuzha/Aleppey which is called the Venice of the East, and also through Kumarakom, both being huge tourism destinations on the Vembanad Lake – the longest lake in India, and the largest in Kerala. This lake which serves the three districts of Kottayam, Alappuzha and Ernakulam, is also known by the names Punnamada Lake and Kochi Lake as it has Kochi’s significant islands located on it or bordered by the lake and the Arabian Sea. The houseboats or kettuvallams have been a major component of Kerala’s backwater tourism, and these will be the special attractions which you should have noticed during your journeys! Here are a few photos of them with the natural beauty of Kerala from around Alappuzha-Kumarakom area. 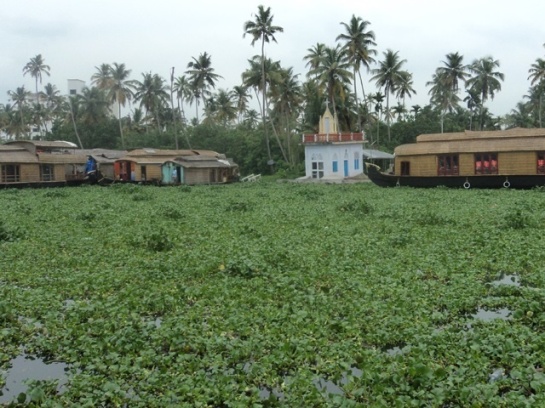 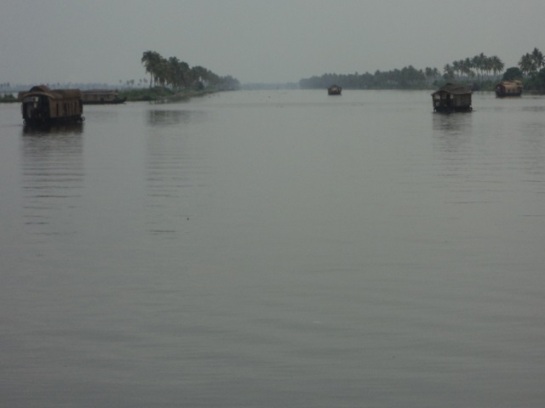 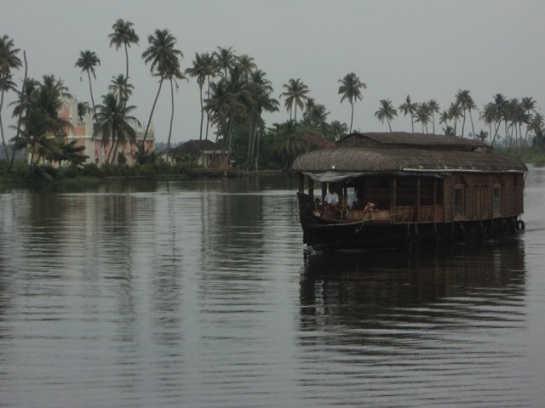 So, have you been to one of these houseboats or traveled through/near the backwaters of Kerala having one of the most beautiful waterways around? If this hasn’t been accomplished yet, when are you making an attempt? There are also some interesting temples and churches which you can also visit while doing the same. The Venetian Capital of Kerala and the other towns around awaits you, as a journey to the South of India won’t be complete without witnessing the charm of this area which has canals, backwaters, beaches, and lagoons within a few kilometres.

***The images used in this blog post were taken by me on my Sony Cybershot DSC-W310 around Alappuzha and Kumarakom during the period of 2010-2011, and it is a small selection from a big collection of photos.

35 thoughts on “Kerala and Houseboats”