With the last Grand Slam of the year already over, I had thought that the best moments of tennis were over for this year. But it didn’t end with US Open, as ATP World Tour Finals was not the last big thing. There was Martina Hingis and Sania Mirza did managing to claim the doubles title at the WTA Finals with a 6-0, 6-3 win against the Spanish team of Garbine Muguruza and Carla Suarez Navarro. Having already won Wimbledon and the US Open, it has been an a very nice year for the Indo-Swiss team.

Sania was already the defending champion having won the title last year with Zimbabwe’s Cara Black who had her third title of WTA Finals doubles last year while Martina Hingis is having her third doubles to go with her two singles. It was quite an expected win there, with this team doing so good these days. But the surprises came in the WTA Finals singles and the Swiss Indoors at Basel. There were some interesting moments there, with ATP World Tour Finals still to come.

While Sania and Martina were on the top of their game, Agnieszka Radwańska wasn’t anywhere close to being declared to be among the favourites to win the singles division. She hasn’t been having that great a year, except for the Wimbledon. She still returned into the top five and claimed her spot, making the former World Number Two a fine contender especially in the absence of Serena Williams who was the three time defending champion absent due to injury. 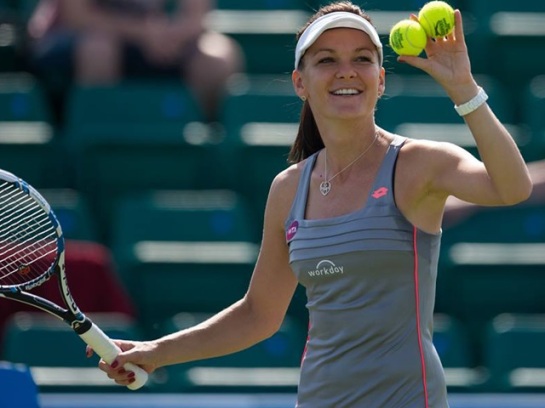 Then too, the last year’s runner-up and the current number two who lead the seedings had to become the hot favourite, but Simona Halep had to take the early exit. Agnieszka herself had to qualify second from a group dominated by Maria Sharapova, even though she could take a set from Maria. Even in the semi-finals, she had to take on the second seed Garbiñe Muguruza who beat her in the Wimbledon. But she got through in three sets and also against Petro Kvitova the two-time Wimbledon winner who defeated Maria, once again in a nice contest.

It was nice to see the lady from Poland finally getting to the grand stage. She has been my long time favourite, even before the new ones were there, but I couldn’t see Agnieszka at her best winning those big ones until now. May be it is time to have newer names on the Grand Slams even though Serena will have other ideas. Agnieszka Radwańska and Simona Halep are two players who seriously need to win a Grand Slam or two in the next year; I wouldn’t be surprised if Garbiñe Muguruza does that too.

Then there was the biggest of them all, Swiss Indoors at Basel. It was going to have a big final after a long time; with Stanislas Wawrinka eliminated early thus getting rid of the possibilities of an all-Swiss clash, it came up to the two big names in the end, about two players who didn’t meet for a very long time because of one of them always exited when the other reached the final. The #Fedal final between Roger Federer and Rafael Nadal was long awaited, with the former surely having a better year and the latter having a better head-to-head record. 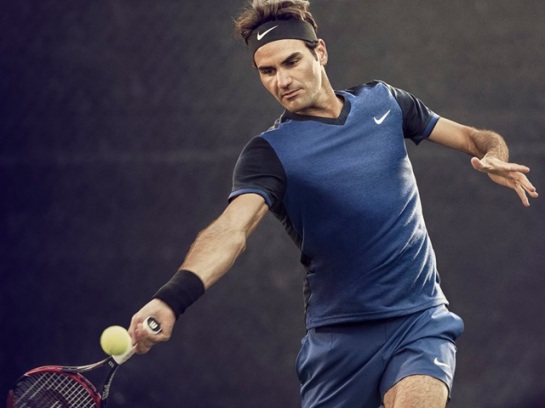 Federer still had a better record in indoor hardcourt matches and was also in a better form, even though Nadal did put up the fight. It was a match which was so close to arrive, but never really came for us. It has been twenty one months. It was finally great to see the two men with thirty one Grand Slams in total battling each other, and Federer won another title, and it is his seventh title at another venue, after achieving the same for Wimbledon, Halle, Dubai and Cincinnati. Lets hope to see more matches between these two, and with ATP World Tour Finals there to be taken for another seventh title, with Federer ranked much higher, may be these two will be in the same group!

***The images used in this blog post are from the Official Facebook Pages of Agnieszka Radwańska and Roger Federer.