Inspired by the powers of the new ASUS ZenFone, I have taken over the responsibility to transform my little mobile phone into something like a superhero in a world which needs a lot of saving, from the bad movies which are released in this world. Taking the situation in our nation, Bollywood takes the opportunity to unleash hell on its people, the poor viewers are bombarded with bad movies one after the other, and this chemical attack leaves the fans incapable of watching any other movie in any other language.

The grand superpower that my mobile phone will have is to save the good people who wish to watch nicely made movies rather than the nonsense that are usually fed to the viewers in the disguise of movies. The level of movies have been declining day by day. Even Hollywood has to depend on the remakes of the old good movies at times, and Bollywood has absolutely no idea what they are doing, with coming up with the worst movies of them all. We don’t deserve them, and the movies don’t deserve us as audience. 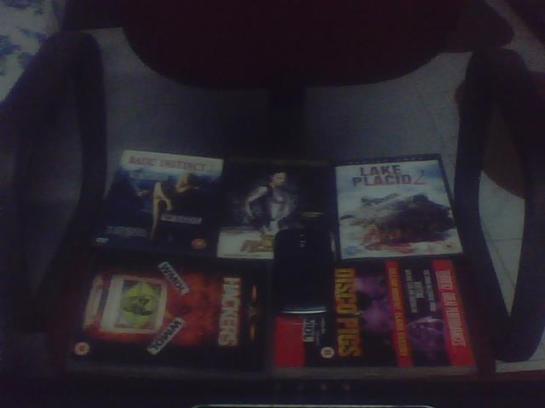 But even such cases have their own supporters, just like any political or religious moment will have their own people. They are the fans who are completely and blindly into celebrity worship. More people suffer in this world due to fake reviews posted by fan-boys and fan-girls than those who don’t really read the reviews. Each and every fan comes up with an opinion that the movie of their favourite celebrity is good, and this has lead to the rise of the worst movies which are liked only by the fans, but the rest are also forced to suffer the torture.

The word-of-mouth opinion can no longer be trusted. This is where my super-phone will come to the scene and save the movie watcher’s world. This is why this phone will consider a scan on the theatre, find the people who are already in the theatre, check their reactions and also their own mobile phones to find if they are blind fans of any superstar attempting to praise or bring down the movie for no reason. It will also go through their mobiles to see their interests and previous history. It will also have a look at the theatre ambiance give a rating to the place in a score between zero and ten. It will also find good movie DVDs by just scanning through the covers.

It will identify the keywords which have been used about this movie by the neutral viewers who have a movie taste that matches me, and will find out what the flick is actually about and give it a rating according to how much it will interest me. For example, a horror movie will surely have a certain boost in the points, and if it is a movie like The Cabin in the Woods which is more than a horror movie, or You’re Next which finishes with a message, there will be more points added. The mobile will have the ability to know what I have written about other movies and thus used to my tastes. This super-power as well as the hero is called the Truth-On. 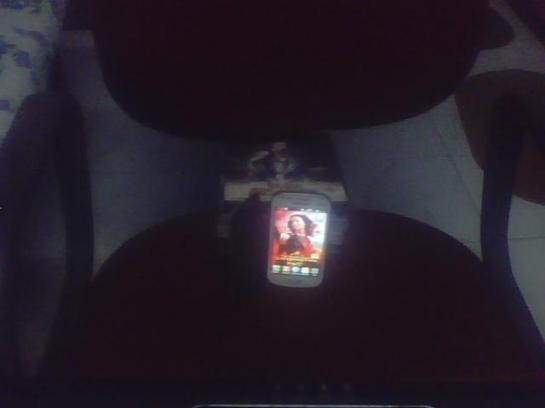 The mobile itself is a movie lover, keeping its own movie wallpaper of THG 😀

An advanced version of the phone will actually come up with a few points about the movie which the user will find interesting. For the same, the phone has to travel through the portal which gave it the superpowers, the Portal of the Oblivion, which further leads to the world of Absentia which lies between this world and the Other, from where no phone has yet returned without losing its battery or keypad if present. Not really recommended for any phone unless it is as powerful as a Zenphone – it is a risky procedure, but one day, my phone will take that path too.

Coming back to the new Asus Zenphone, I do hope that I will be able to buy one when I get a job, and if I do get one. It is undoubtedly one incredible mobile phone there. Then there are the looks and the name – how can someone not like that name? I am writing this post as part of contest organized by Indiblogger and ASUS about “Taking inspiration from the super powers of the ASUS Zenphone, give your phone a super power and tell us how it would help you see what others can’t see and do what others can’t do!” and the details can be found here: http://www.asus.com/campaign/zenfone/IN/