There are not many things that has the power to stop you from visiting a place like Nilambur – it has no villains, for it is close enough to the midland area, and never really asks you to go on that long ride up, but there is a lot of natural beauty around, away from pollution into a healthy environment to fall in love. Often, it is all that we need during these busy days of life. It is easy to get around, being close enough to the big towns of Manjeri, Malappuram and Perinthalmanna, all well connected through road, and sufficient services of Kerala State Transport buses. Nilambur’s Teak Museum is one special thing, and along with Adyanpara Waterfalls, there are more things of natural beauty that you will need to consider. Valamthode Waterfalls, Nedumkayam, Conolly’s Plot and more should follow. We had our stay at Metro Regency when we visited, and it is a very good place for the cheap rate. Nilambur might be the best known tourist destination in Malappuram district, or at least it is the one place about which we have heard above the rest. It is also just forty five kilometres from Calicut International Airport. Be advised that Google Maps here can’t be termed as among the best guides, for local people will do better. 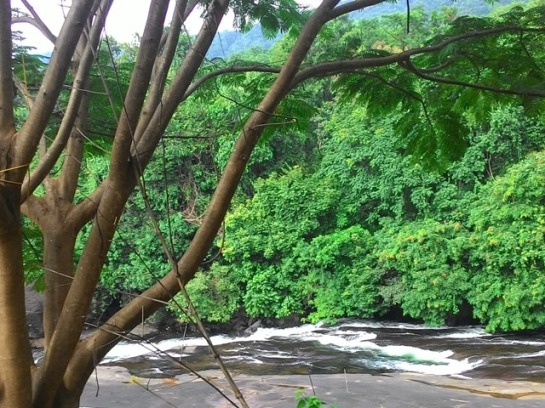 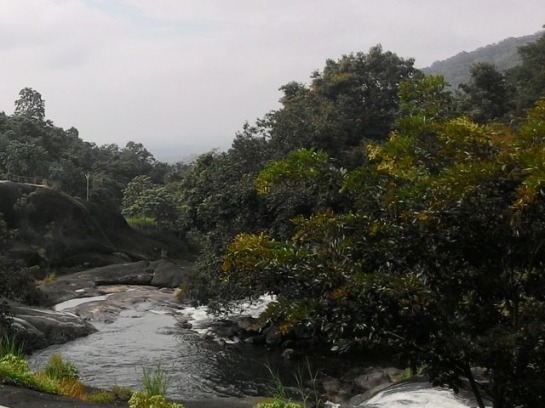 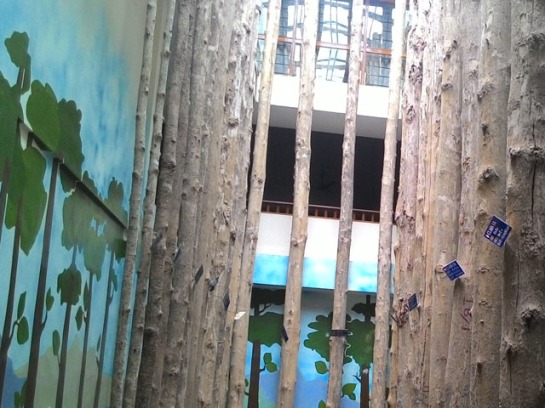 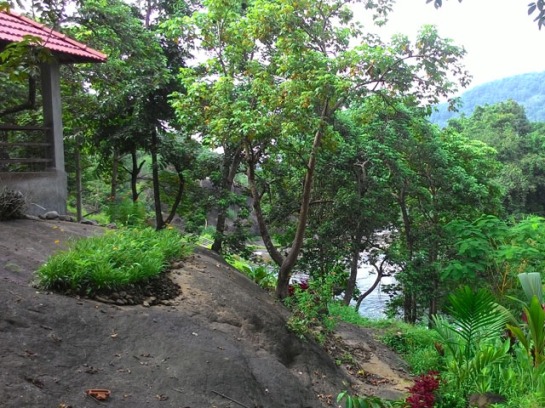 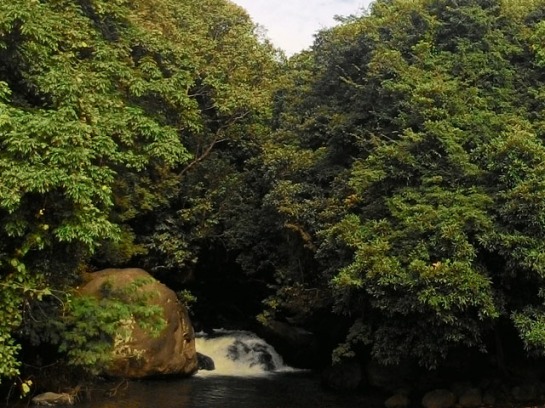 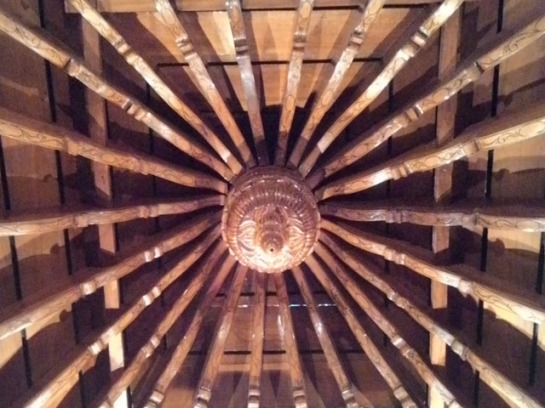 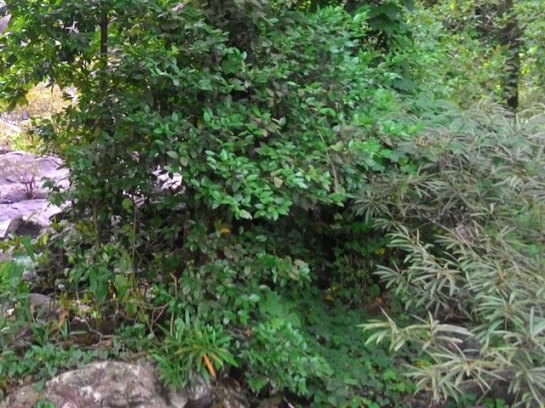 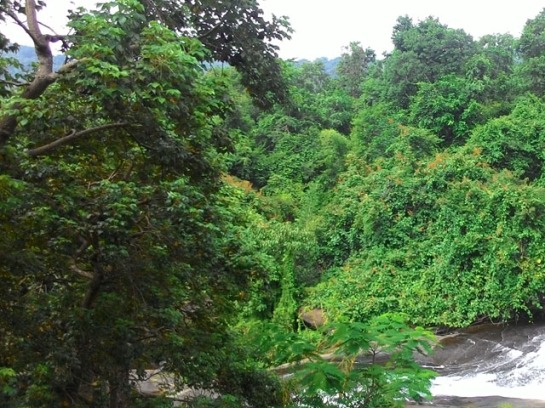 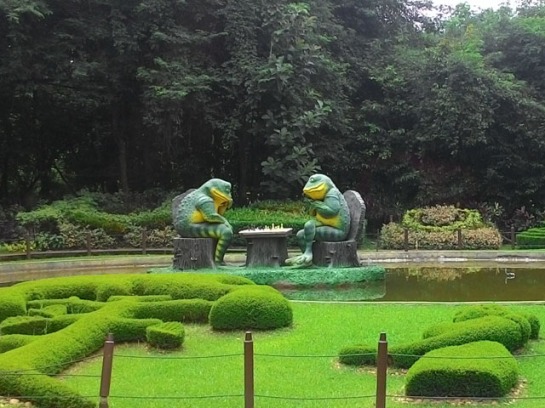 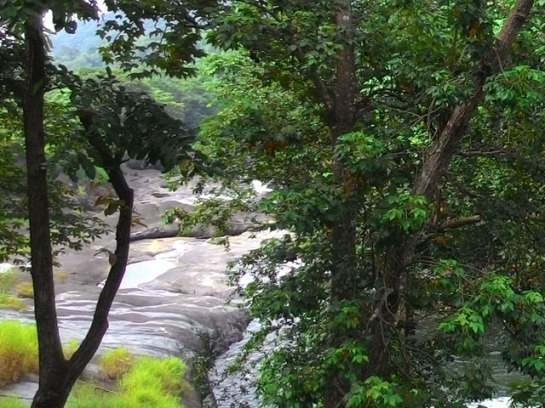 ***All photos used in this blog post about Nilambur were taken on my Asus Zenfone 5 by me only.

For the detailed review of the latest Hollywood superhero flick which is breaking all box-office collection records with ease, not only all around world, but also in India and even Kerala, click here.

For the detailed review of the new Bollywood flick which is driven by best performances of the time, positioning itself safely above many overrated hundred crore dumb flicks in quality, click here.

There is something about the weddings these days. It used to be a scene of respected union which the society had approved. But that has changed a lot. Nowadays, it has become a place to show one’s vanity and show-off. They used to be moments when friends and relatives genuinely attended the function and wished happiness for the bride and groom. Wedding function used to support marriages at some time, but now it is a place to show how much money you have, and there is also a certain amount of buffoonery associated with it.

This is the age of couples who keep talking to each other through Facebook despite being in the same room, but that is the subject for another blog post in detail. There are the kind of people who we know in real life, and on Facebook, they are like the best couple ever, posting sweet comments about each other and the Facebook community is like grading them with a hundred out of hundred. Well, they are the product of weddings like these. They are good at projecting this fake image of happiness, and we might never even know if they have divorced.

Here, the beginning of this nonsense starts with the pre-marital course. This weird thing had never existed at a time long ago when our parents had decided to stay with each other forever. Well, now this has started for no reason, and will force people to attend, because these common men and women can’t know anything good of their own, and they need guidance about this simple thing. So do the divorces decrease? Absolutely not. This is only the reflection of the thoughts of some people which say that everyone is terrible and are not fit to get married.

Thank God that there are sensible celebrities who follow simplicity in wedding.

Well, as we have already established that people can’t have love for the better half by their own, and only by listening to the talks of some random person can someone be good to their wives/husbands in a class room, the next procedure comes easily. After all, a wedding is the awesome way to waste your money. I wonder why they don’t stop these people from doing this terrible wastage of money during that pre-marital course – the first thing to be taught should be to marry for yourselves, not for the public – are the things not that simple?

The show-off starts with the car itself. Why do you want to rent a big car for wedding when you have a car for yourself? It is a lie in itself, isn’t it? Yes, you can ask for the cars of your friends and relatives, but why is it so significant to arrive inside a big car? Does a Jaguar make someone a better person? Is it a sign of better marriage, and do you live like jaguars during your life time? Is it how the fake fairy tale begins? I remember one of my friends in college; during her marriage, she made the choice to go for her own Maruti Suzuki Ritz – she could have chosen any bigger car; but she chose her own. But it is a rare case.

I do not like the clothing which is too costly, but it is still the case of wedding, and people will need it. Yes, people will want to look good on the day, and this comes with the hope that one doesn’t need to marry again. So, it is okay to look stylish, but then too, do not take those ridiculous photos wearing sunglasses and showing buffoonery, not because you want it and not because some weird photographer is asking you to. Show some dignity with the function. When you are wearing fine clothing, behave with dignity. You are not marrying for the photographers – please note the point. Always know the photographer you choose.

Also stop being a gold showroom. Wedding should never be about gold and money. Then there is the food. If someone wishes to have more food items, let him or her go to a bloody restaurant. This is your wedding function meant to be attended by people who care. If someone doesn’t, they can just leave. I remember reading the news that actress Rima Kallingal and director Aashiq Abu had celebrated their wedding by donating money (photo shared above) – the point here is that wasting money on a wedding is not something that can be related to love. Look for a wedding with goodness, and not extravagance.

***The image used in this blog post is from the following article on which credits are clearly shown (http://www.thehindu.com/news/cities/Kochi/celebrating-their-wedding-with-charity/article5301931.ece)