You might have noticed that the last movie I watched in the theatre was on December eight, and I have only published two more reviews of two older movies which I had watched much earlier. I don’t think that this is closer to the end, as the Vampire Bat is running out of Vampire Owls, but this is as close to it as it gets. Nowadays an owl is available only on the phone.

I am not denying the fact that I have watched many movies alone, and going to the theatre all by myself has been part of my life. But the situation seems that nowadays I have to go to the theatre alone all the time. I don’t consider it that interesting, because I need opinions of the people who come to watch a movie with me, and it helps to make sure that my opinion is not completely personal.

Until the weekend before the last two, the Vampire Bat could find one person to accompany him to the theatre. But things have changed now, especially this year has seen too many of my friends going outside India for studies or work. There have been one friend leaving for Germany, another for Italy, one for the Middle East, one for the United Kingdom, one for Mauritius and seven for the United States of America.

The procedure was complete with last weekend as I was left with nobody to accompany me to the theatres. There are also a number of friends already at Bangalore, Chennai, Mumbai and Pune, with no hope for a movie watching partner. The presence of the eternal NET exams and the never-ending question of a job also complicates things. Then there is the most awesome kitten, Simona the Lionhearted who asks for presence.

I had expectation that I might reach the one hundred with the number of movies I watched this year, but now it seems that I am certain to lag behind, with an improvement of the last year’s statistics nowhere near possible. May be I can get some of my cousins to accompany me, but I don’t have hopes on them, and all those friends and cousins who are married seem completely out of the equation. 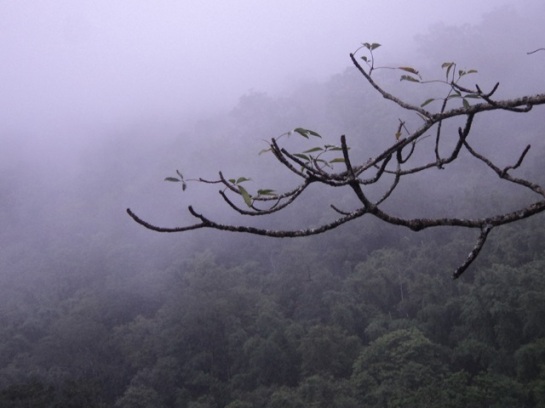 I am also having more and more thoughts about concentrating more on this blog, even as Movies of the Soul remain my most popular blog, and it was the one which helped me to go on with something consistently for the first time. But now it seems that it gets me tired and lonely. I feel the a similar emotion as I could sense with Travel Diaries which hasn’t had a post from me for quite a long time, or The Divine Epic which has me posting once in a month. No wonder I am posting on this blog a lot more.

There is still the joy that one gets out of reviewing a movie, which has been more than what I have had while watching one. May be the Vampire Bat is even older than he claims, dating back to more centuries. May be vampirism is slowly becoming extinct. There is no beginning or end to my stories of life, but the Vampire Bat is an entity who hasn’t been too proud of his immortality. May be he can stick to writing reviews about those movies which have left the theatres and may be bring in one flick here or there from the theatre during some lone visits. He actually wants to watch one movie right now. Who knows what the future brings.