Beware the Ides of May! Yes, by the half of May, a dangerous season having a wide variety of exams begin. So if anybody is planning to get married or having the idea of going to the other world during the later half of this summer month, I suggest you delay the same or manage it without any vampire presence. If you are having programs during that month, I would consider that you are intentionally avoiding me. So, plan your events carefully. In honour of the horror of May, I share six horror movies here just because I can 😛

Orphan (2009): Like a deadly evil plan coming together, Orphan manages to be a very impressive psychological horror thriller. Our child here, Esther is more than what meets the eye, but the couple who adopts her only realizes the same much later or rather too late. There is no supernatural here, and the adopted Esther is no child of the Devil, but you will soon realize that a demon child might be less dangerous. Isabelle Fuhrman is amazing as the kid, and the current good news is that she will be back for Cell, another horror movie. Well, some children are like this child in this movie, and there is no need for any explanation for that. 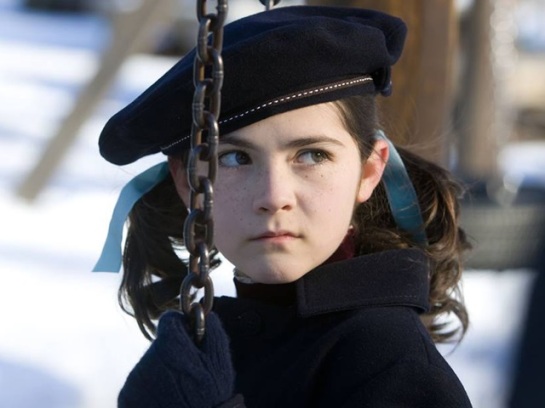 The Unborn (2009): Have you ever witnessed a Jewish exorcism for a change? Have you heard about the dybbuk which is the Jewish spirit which comes back from the dead? Well, this is something new, even though it does follow the usual cliches at a number of points. Here is some free Jewish mythology and along with the same, you have Odette Juliette Yustman whom I almost thought was Megan Fox; a sin which I won’t pardon myself, but that was some time ago. The movie does hold on to its scares, and it is always good to see Odette in a horror movie; she is a lot like Amber Heard – another suitable Lady Horror.

Drag Me to Hell (2009): In Drag Me to Hell, Alison Lohman becomes the cutest leading lady in the history of horror movies who is needed by people from hell and demons are eagerly waiting for the opportunity to drag her down to the other world. The movie deals with her frantic efforts to escape the fate that awaits her as a curse begins to work terror in her life after being attacked by a gypsy woman. Drag Me to Hell has so many interesting moments, and the opinions from the critics show that if you look at the ratings at Rotten Tomatoes and Metacritic, you are going to watch this without second thoughts.

The House of the Devil (2009): Along with setting itself apart with a nice dosage of nostalgia which brings back those older horror movies to us, The House of the Devil has managed to be a winner with the critics. Our protagonist takes up a babysitting job in a house quite far away from the rest, and manages to be in trouble. But this one surely stands apart in the way the scares are delivered, and the homage to horror movies of the much earlier ages also works like a blessing for The House of the Devil. This is more than just a haunted house slasher horror, and Jocelin Donahue is like this perfect choice for this role.

Mirrors (2008): When another South Korean horror movies is remade, you have your doubts, but this one has managed to come up with a life of its own, with interesting changes being made even when the basic idea remains the same. Mirrors is your movie to remember each and every time you look at the mirror in your room. Wait for that moment when your mirror image is not you, and then wait to be killed by your other self from the mirror world. You don’t always need a mirror though, any reflection is enough. I do wish that Amy Smart was there for more time though. You have to love the ending of the movie – it leaves us with more thoughts. 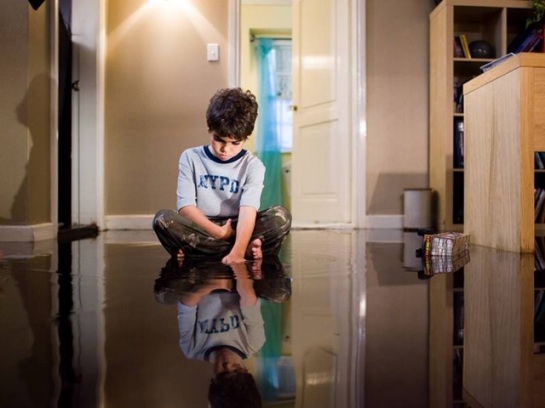 The Uninvited (2009): Here is another horror flick nicely remade from a South Korean movie, and we know that is going to be good from the interesting beginnings itself; then there is the twist coming, and you have to be ready for the final big turn. Emily Browning, Elizabeth Banks and Arielle Kebbel completes the best of a nice cast, and this the movie in which you have to like Emily cent percent. This is the psychological horror thriller that you need rather than what you want. You have to love with when a horror remake comes good, and here I have given you two with the Korean originals.

***The images used in this blog post are from the Official Facebook Pages of two of the horror movies mentioned here (Orphan and Mirrors). I am actually surprised that when I made a random list, it had four out of five movies released in 2009 :O