There is something about not being an Aluvaite. There is not much about leaving from a land plagued by potholes and disturbed by the Metro construction. It just adds to that harthal which devastates the state from where there is no escape. But forgetting all the troubles which are not really the part of Aluva alone, and missing being part of the same place is another thing. Forgetting having no more friends in the lands and no more of anyone to talk is rather the product of that engineering experiment to which our students have agreed, the result being more engineers than coconuts and all of them exported to Bangalore or Chennai.

The first part of not being an Aluvaite is not being UCean, talked about here : (https://theteacerebration.wordpress.com/2014/08/29/uc-as-in-you-see-and-mgu/). Not being part of the college had already happened earlier, but being not at Aluva adds more distance. Union Christian College, Alwaye comes as part of the town and it has been defined as one of the few things that define the muncipality, along with the Federal Bank, Sivarathri Manappuram and the Marthanda Varma Bridge. Therefore, UC College is the first thing to missed while leaving Aluva. For Sivarathri, we can always come here, and not travelling through the bridge is actually a boon considering the potholes – for Federal Bank, I am still a customer 😀

The Aluvaite effect is kind of lessened when you are living in a flat – the feeling of living in a house being taken away for about fourteen years, and never in between those years getting that opportunity to feel really at a house except for may be at some of those tourst destinations. When you live somewhere with rules against playing cricket and football, plus the need to stop any kind of entertainment at 9PM, it gives the feeling of being in a totalitarian state which stretches its arms towards further control. There might be celebrations for Onam and New Year, but who cares anymore? 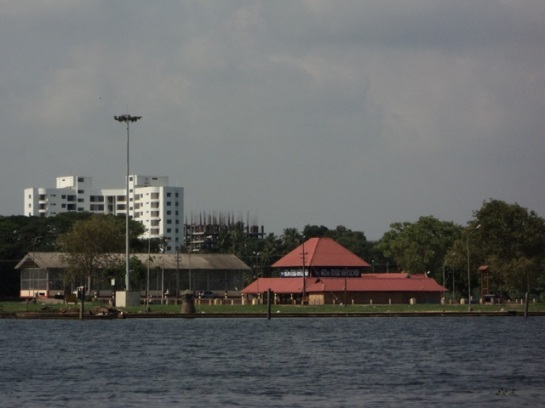 Everyone wanted to play cricket and football and the replacement is badminton. But would the kids want to play that? No. Are there any old people who wish to play it? No. Can we ask any of the working people to come and play before 9PM? No, they won’t even reach home at that time. What is this other than an intelligent plot to stop people from having fun along with some exercise? Is it because the fascists can’t do that, the kids shouldn’t also do that? Should they just play the computer games and study during the rest of the time? Yes, create a video game playing, internet addicted future generation.

Now, what were these games for us? Were they just about doing something because we had lots of time? No, it was a place for socializing; for they were not just games. I have met more people while indulging in sports rather than being in a boring meeting talking about why we are so awesome and planning for some boring fake celebrations which are conducted. Nobody really cares about this dumb repetition every year, and some people just act as if they do. There is no real effort put into it, and we have a new generation not caring about the same, because it is what some people want, and youth wants no part of it. 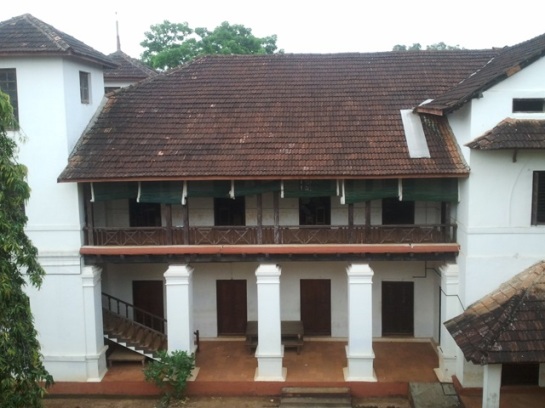 It is clear that most of the people don’t know anybody, even their own neighbours. We all know that person who gets out of the nearby door and comes back in. But who on the Earth are these people? Did they drop right out of hell last day with the expression that says “move out of the way or I will deliver you a clothesline”. So many families; we know a lot of them when we are a small group, but as the gang increases in number and diversifies, we ends up knowing none. There was only one cat that cared, but it got run over by a car.

Can we be confident about the fact that it will be any better at a new place? No and it can be even worse, but we will live in a house, and when we are bored, we can always take care of a garden, and there won’t be the need to listen to that grilling which happens every day at some random rich guy’s flat who does that too often. What are you building? A Taj Mahal – Victoria Memorial hybrid? Who cares about this bloody bourgeoisie who thinks that money can get them anything; but no, not respect, unless you live like you deserve it. I see that most of the good people have moved or are going to move from our neighborhood – I will miss many good things about Aluva and my best friends were indeed from here, but add me to the list.