I have written a number of posts related to the places in Kerala and did share a number of photos taken during my visits there too. Among the places outside Kerala, I have visited a lot of places in Tamil Nadu, and the list is longer than the rest. It has been quite some time since I last visited my neighboring state, but I have been there a lot. I have visited Chennai more than any other city outside Kerala, and right from my childhood, the one place which has always been on our list, should be Kanyakumari which was earlier known as Cape Comorin, even though the one memorable journey to the destination came much later. It happens to be one of my favourite journeys of the time, and that was also an extended one.

It has felt good to travel in those local buses around. As almost everyone knows about Kanyakumari as the southernmost point of peninsular India and the sunsets as well as sunrise being very popular, there is not much of information needed to be provided about the town which is often added to a journey which is included with the Trivandrum visit. It used to be a part of the Kingdom of Travancore, and later of the state of Travancore-Cochin, and this district of Tamil Nadu with the same name as the town, was one place which I visited in detail and spent my time in peace with such amazing view. Thiruvalluvar Statue, Vivekananda Rock Memorial, Gandhi Memorial, temples, churches and everything else will stay with you. These photos shared here were taken by me on my Sony Cybershot DSC-W310 during my last visit. 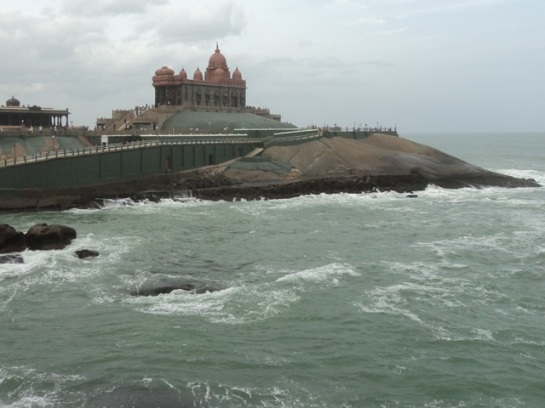 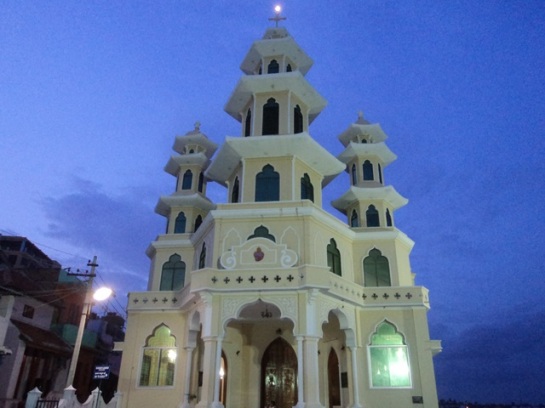 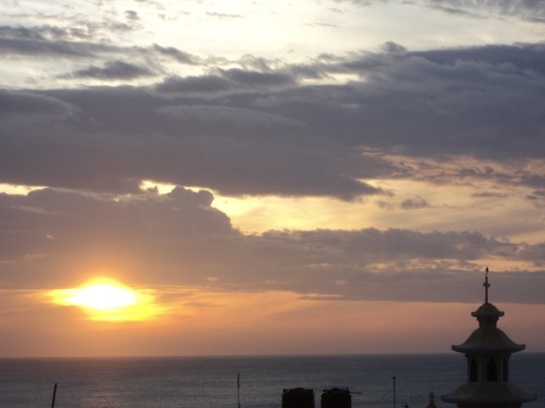 Meanwhile, feel free to read about the movie of the week, Paavada.