Nokia 1100 (2004): I remember my first mobile phone being this basic model, and during those days, were really happy even with models like this one. I have heard about people beginning their journey with mobile phones through Nokia 3310, but I never really came across that particular mobile during my 1100 days. My first mobile network connection was that of BPL Mobile Network, which had some nice offers for that time, and I had spent my time sending those forwarded SMS and usual simple games like Snake. Well, that felt like the luxury which I had never before, and that did take some effort to get this phone. 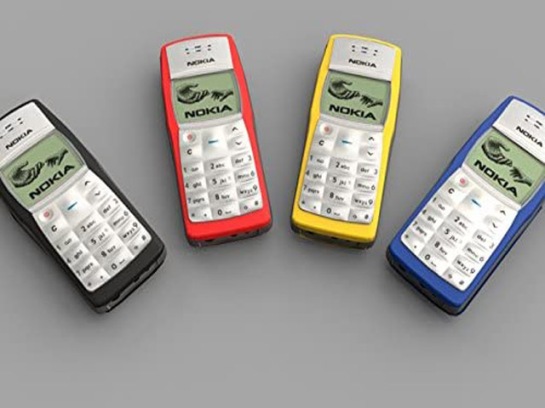 Nokia 3220 (2005): Well, Nokia 1100 was the basic mobile phone, and time was coming for the need for a certain replacement. After one year of usage, the phone was replaced by a mobile which looked stranger than most of the other phones which were popular during the time. When I bought this phone, nobody really had something like this – a weird mobile phone with lights on both sides, and these lights were blinking whenever a call came. Well, you won’t spend even a little bit of time trying to find this phone during a power cut, as it could be seen from anywhere at home. It was also my first camera phone.

Nokia 6600 (2006): The lightweight phone with LED lights lasted only an year for me, as it had its own limitations, and a phone with full multimedia facility was required. It was the phone which defeated all Sony Ericsson mobile phones which were in competition with Nokia during the time when Samsung was never really there. It was heavy and highly durable, and dropped on the ground never really hurt it in any way. With the Symbian Operating System, and so many options being possible, it had given me an advantage over almost every other phone out there in the hands of the other students.

Nokia N95 (2007): I never really had any problems with Nokia 6600 which was considered to mobile phone at a high level, but my cousin from United Kingdom gifted me a Nokia N95, and Nokia 6600 had to step away. This phone was a legend during the time, and with an amazing camera for the time, and with so many options, I was an immediate fan of the phone, which could match the digital cameras of the time. I would also consider it to be the best mobile phone I ever used in comparison to the contemporaries, and even though it stopped working a long time later, I have kept it with me as a memory.

Samsung Galaxy Star Duos and Samsung Galaxy S Duos (2011/12): These two phones came one after the other, and the second one came to me after my father bought a mobile phone, and he didn’t want to use it as it was too complicated with the Android system. Even though N95 was the phone which I used during my journeys to England, Scotland and Sri Lanka, these Samsung phones were part of my life in UC College, Aluva. They brought some fine pictures of the campus as I spent my time wandering through the green campus, especially the side of canteen and library, during the time of post graduation in English.

Asus Zenfone 5 and Asus Zenfone Max (2015/2017): The former became my first experience of buying a mobile phone online, and latter became my second phone to be bought online, the first one from Flipkart and the second one from Amazon. I loved both phones, as I have always been a fan of Asus. I also have an Asus laptop at home which has been working well for many years now, and another laptop from the same company which has served me for more than two years . If it was available in the local stores, I would have bought Asus again. It during the same time period that I bought a Swipe 3D tablet which is still working.

Samsung Galaxy J4+ and Samsung Galaxy A20S (2019/2020): I decided to shift to the local stores with my mobile buying procedure, as some extra service could be attained in that way. The former was bought because the Asus phone required more space, and it was also becoming slow, despite the huge battery giving the advantage. But with the COVID-19 crisis, online classes and webinars required better phone, bringing A20S to the picture. J4+ was becoming slow with bigger meetings, and thus, A20S, my current phone was bought during the COVID-19 lock-down, when mobile phone shops were allowed to open once in a week by the government. 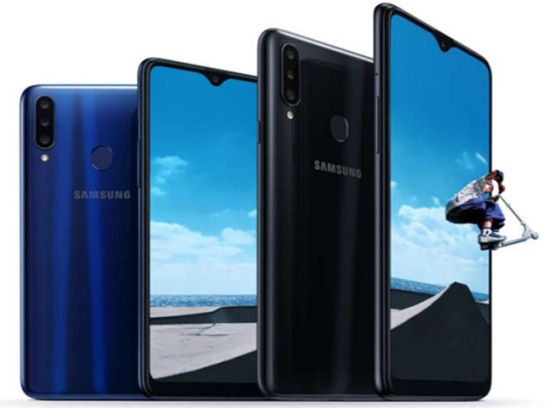 <— Click here to go to the last film review.

***The images used in this blog post are from mobile sites use for blogging purpose only.