I have watched many movies which are based on campus life, including Classmates, Niram, Doctor Love, Nammal and more, but never did I thought that my post graduation time will be the best years of my life. Yes, there has been problems here are there, but all of them have only contributed to making me a better person, and there was the chance to go through all the literature, which is why I consider the two years as among the best of life, and remain as my strongest memories; UCC is the fantastico of my education.

This memory is all about UC College or Union Christian College. The history of UC College’s history goes back to 1921, when it came to existence as a result of co-operation between four major church denominations in Kerala, the Church of South India, the Malankara Orthodox Syrian Church, the Mar Thoma Syrian Church, and the Malankara Jacobite Syrian Church. Earlier affiliated to The Travancore University and now affiliated to the Mahatma Gandhi University at Kottayam, UC is a very much reputed college. 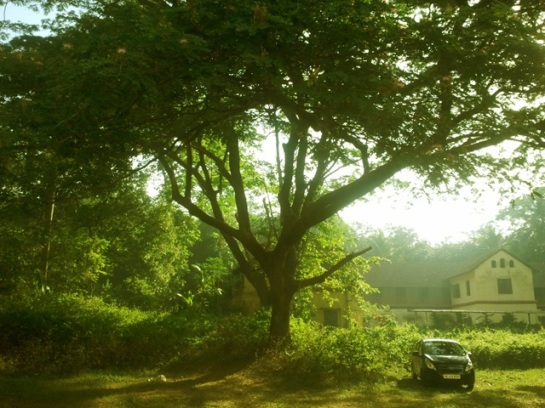 UC College has been one of the few things which continues to represent the town of Aluva, along with the Marthanda Varma Bridge, the Federal Bank HO, the Shivarathri Manappuram, the Advaita Ashram and Mangalapuzha Seminary. Located about four to five kilometres from the main town area, UC College is one the best known education institutions in Kerala, and among the colleges in Ernakulam district close enough to Cochin, it has been traditionally the most popular.

The college was also like three and half kilometres from my home at that time, a distance which I could reduce by a few metres if I had chosen to walk by taking a few shortcuts through a world without traffic. So, UC College was always going to be the right choice for me to go for MA English. So, the fact that I could get admission there on merit itself was more than just another happy moment for me. But I wasn’t sure about my future even then, and I could never be clear about what was to happen there, being the big cynic. 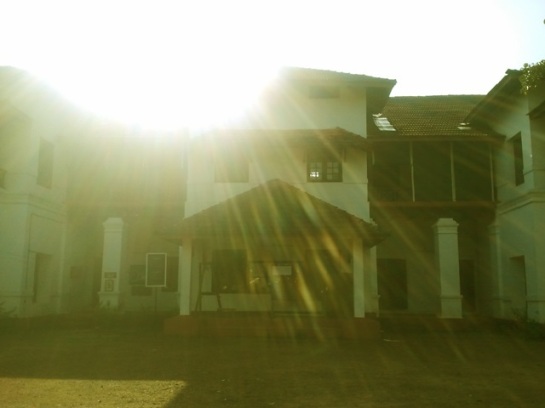 But the college which you have seen in the movie Premam was not just another educational institution for me. UC College has been the source of nostalgia, something that still stays, unlike the rest of the insitutions – in the case of all the others, the memories have clearly disappeared. From the canteen to the library, and through each building there, stretching around the green campus which has so many trees and old structures, each corner of the college is still alive in my mind. It feels so good to reach the campus early morning, and walk through this green universe. There is the need to arrive early and leave late considering how refreshing the campus is.

The days were fantastic, even though I understood that they were so when it was coming to a finish. I didn’t feel that it was going to be this good when I began, but things only got better. As the second year started, life had become so much closer to literature, and Film Studies was also a paper waiting to come to light. The whole department had become even more friendly, and even getting permission to go to the canteen and have a cup of tea was so easy. I could never study at an institution which had friendly teachers earlier, but UC College was an exception. Most of the school teachers have been demons for me as I remember. 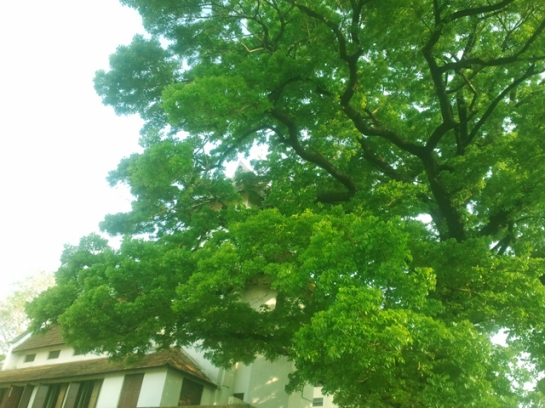 The advantage of having friendly teachers is that you will have a better interest in the subjects which they are teaching, and you never hesitate to ask the questions. Throughout my studies, until joining UC College, I had only one or two of such friendly teachers, but thankfully that changed with the MA English adventure. I remember the opportunities to attend the seminars at different colleges and the chance to be part of many quiz programmes in Central Kerala along with winning a few! One of those wins are still shown there on the official website of the college, and that still feels happy and extra fantastico! 😀 You can see it here

***The images used in this blog post were taken by me during my MA English course there.

This blog post is inspired by the blogging marathon hosted on IndiBlogger for the launch of the #Fantastico Zica from Tata Motors. You can apply for a test drive of the hatchback Zica today.

5 thoughts on “UCC: All that is Fantastico”