You should have surely heard about the District 12 of Kerala – Wayanad. As one of the more popular tourist destinations, it came into existence in its present form in 1980 as the twelfth district of Kerala right out of Kannur and Kozhikode districts. The special thing about this district is that there is no place with the name of the district, and the headquarters is at Kalpetta which has developed very well. Wayanad district also has the distinction of being the only district of Kerala to share the borders with both Tamil Nadu and Karnataka, and it is the district with the least population around here.

Wayanad has been known for its natural beauty, and it has no railway connection anywhere in the district; the nearest airport is at Kozhikode. Kalpetta, Mananthavady and Sulthan Bathery are its major towns. When I was a child, I wished to travel here, but the destination wasn’t considered then. But I managed to be there many years later, and I am sharing a few photos from that trip here, even though I still haven’t explored the destination in detail – that is pending, and this post could have a second part. They were all taken on my Sony Cybershot DSC-310. The base of operations for the visit was fixed at Kozhikode at that time with Chevrolet Beat taking that long journey from Aluva, and it extended all the way to Kannur, with three northern districts being toured, and the final one left to visit on another day. 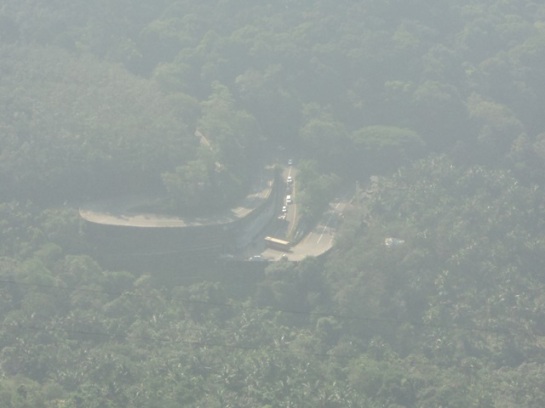 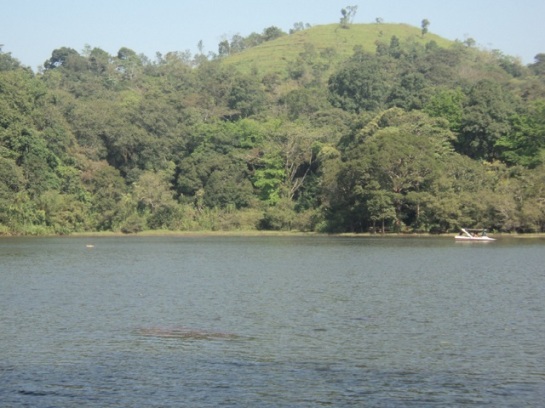