When I was a child, there used to be one place where all the school trips went – Malampuzha Dam. It is a case of nostalgia when we hear anything about this destination. The largest reservoir in Kerala which is located near Palakkad town has been the right choice of destination because it is far away, but still good enough for a one day trip. I visited the place for the first time when I was in the fourth standard. It was actually the only school trip that I ever had, and that ended late night with a movie. But with the development of other places as the big tourist destinations, this older scenic setting which has natural beauty as well as the beautiful park is not that much talked about around here. With these ten photos, I hope to make the place part of your list of places to visit, especially if you are planning to arrive in Kerala! 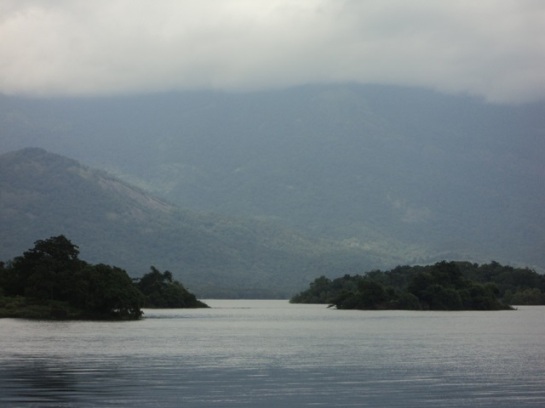 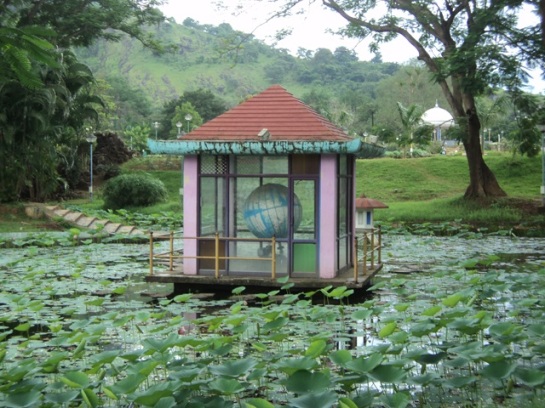 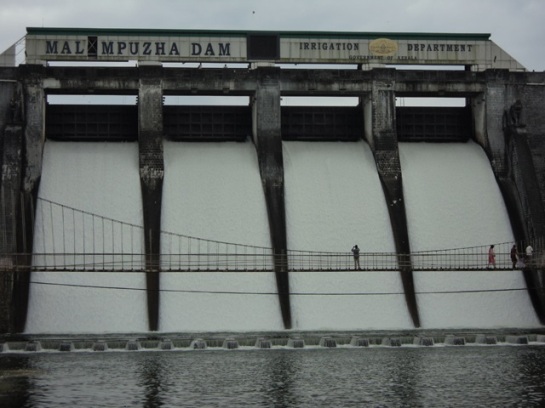 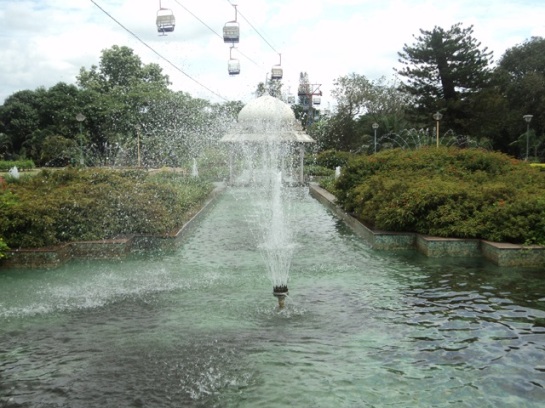 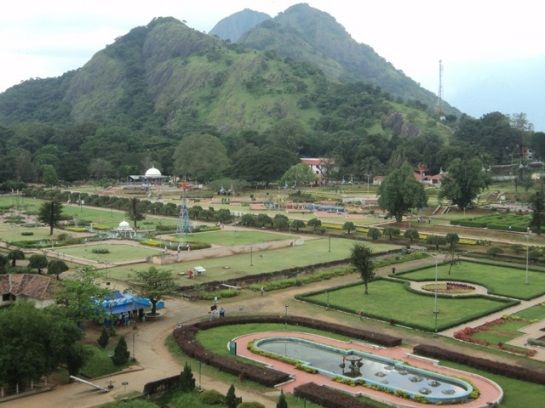 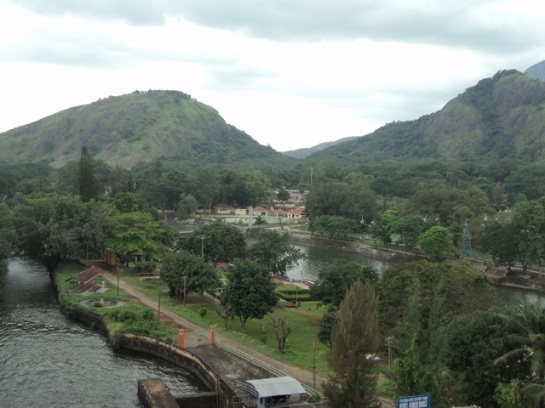 This dam which is built over the Malampuzha River, a tributary of Kerala’s second longest river Bharathappuzha, bring you a fine experience – something which I felt again after visiting the place a long time after those school days when I finished the college. The gardens are beautiful, the nature is splendid as usual, you will find a snake park, there is amusement park area and there are boating facilities as well as the rope-way option available. Palakkad Junction railway station is the closest rail option and Coimbatore airport is the closest choice to fly. There are other attractions which you can visit from here including Tipu’s Fort which was built by Hyder Ali, but this place itself is worth the whole day! It is about one hundred and fifty five kilometres from the city of Cochin, and you can follow the Aluva-Angamaly-Trichur route; the National Highway! The Cochin International Airport is one hundred and twenty kilometres from there and Calicut International Airport one hundred and ten kilometres. The closest city corporation in Kerala would be Trichur at seventy nine kilometres from the dam.

***The images used in this blog post were taken be me on my Sony Cybershot DSC-W310 camera.