There is a coin that we have to deal with as bloggers. On one beautiful side, there are those good people who agree or disagree with us and appreciate our work or give us suggestion. On the other side, there are those people of the nonsense who don’t agree with what we say and and talk to us as if we have not right to opinion. When I write, I come across both, and as the comments are moderated, everyone only see those people commenting in a meaningful, decent, appropriate manner, respecting the opinions of others – the rest are those whose comments don’t get approved here. I am not perfect, none of us are; but we should try to be decent.

As I am a person with my own individuality, I can write only as who I am, and with what I know and what I have experienced. Arrogance is not acceptable to this blog, not only when you talk to me, but also to my consistent readers as reply to their comment. Most of the curse words and degrading talks are banned on my blog, especially when it comes from someone unknown – yes, there are lots of people who arrive with what seems to be fake details, to comment. I usually don’t accept their comments, except for some of the people who have makes sense in a good way. 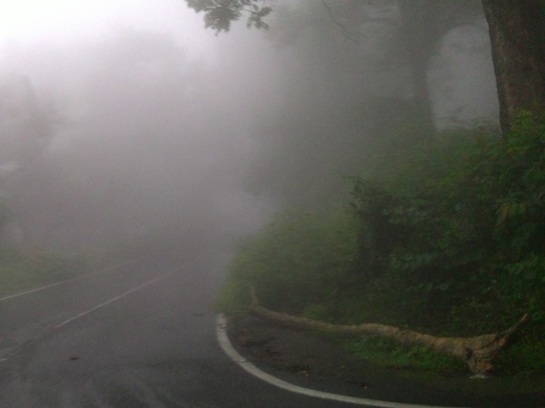 Vision of some people are like this – they can’t see through it; a typical fan problem.

If it is something that lessens my readership, I am okay with it because mutual respect is something that is needed in a discussion. People without it are not welcome here, especially with fake profiles. This happens mostly with anything written about movies, and I remember someone making free abuse with multiple profiles in the early 2000s when I was trying my luck at writing. At that time, I thought that some local people were too obsessed with their stars, and what surprises me is that the person didn’t read the review at all.

But that was never just the local phenomenon, for the same had extended not just beyond the South, but also beyond the nation. There are people who pounce on us from different parts of world, and it mostly makes no sense at all when they start talking. No nation is free from such people. Some do abuse, and others try to bring a comment about their favourite celebrity being the greatest of all time, that too when most of the people in this part of the world never even heard that name; forget liking the person. May be they need to pay someone to write like they need. There will be people willing for the same, and they can stick to reading those posts.

I understand that some people find some celebrities to be awesome, even though almost none of them contribute to the welfare of their fellow citizens. They list the achievements of the person, but I have no interest in the same. The performance of one person as a character is not based on his or her other performances, what she does at that certain moment to the character and to the work. The truth is that I have never mentioned on my writings that someone is a terrible actor or actress, but some people find it so. They comes under many fake profiles on the same day to prove their points; it is nice to have many e-mail accounts, right?

But then I realize that I have written nothing about that person as these people suggest. The problem with these blind fans is that they read between the lines and find some word which I used and declare it to be against the celebrity when it is the character I am talking about. When I write about the characterization, they feel that the character is the celebrity and it is about that person. When I call something a mistake in the movie, they feel that they are talking about their favourite celebrity. Then they ask “why and how” here and there, but the truth is that I don’t owe them an answer unless the mask is removed. But can it be removed unless they can see things from the viewpoint of the person who writes, according to his location, his experiences? It makes one remember about the message of the movie, Life of Josutty. 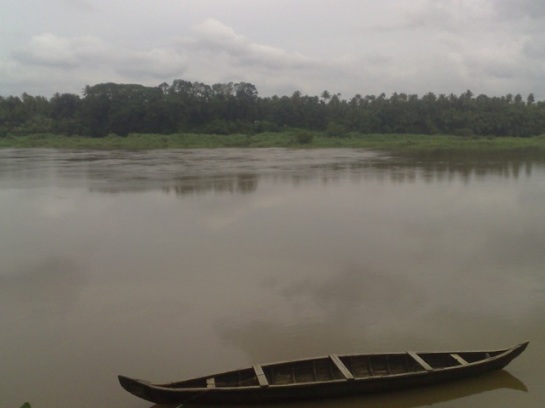 Isn’t writing about what one feels is the truth that matters even when alone?

There are times when I write an introduction about a work and the blind fan is already on it with “why and how” questions when I clearly say in the end that more posts with explanations are to follow. They only see particular words near the names of their favourite celebrities and they pounce on it without understanding that it is something which has positive sides for the celebrity and can be expanded in favour of the person. I wonder when these blind fans will be respectful to those with opinions when all of us actually respect what the fans say? Is the opinion reserved to them only when they don’t even fully read what we write before jumping into conclusions? None of these people will get more posts about their celebrities because people with no respect for opinions don’t deserve to get the opinions. The cricket fans are doing really well to match up with the actor/actress fans because they think that their favourite player is beyond criticism. Actors, actresses, sportsmen and all become rich celebrities with lots of fans, and not those who contribute to the society with devotion and sacrifice. It is a strange world indeed.

***The images used in this blog post were taken by me only.