Newspapers have been with mostly unpleasant or depressing news, and it is usually not the best idea to read them. It is more of a source of demotivation and plays an interesting role in bringing sadness. The good news is no different, especially with certain newspapers which keep talking about the Bollywood news in particular. May be there are people who want to know what the celebrities love, want to do, who they wish to marry and what food they have. But it is never something of a true reader’s concern. So, here is the ideal news instead, even though these might never happen.

“The world finally decides to become one”
Zurich: After many hours long discussion, the world leaders finally decided to open the borders to create a world without walls. This was the result of the ever increasing refugee crisis and the mutual hatred in the name of nationalism and patriotism. With the atrocities committed in the name of patriotism becoming equal to terrorism, the leaders have decided to make it one big nation for humans where equality thrived. With most of the world leaders agreeing to this, it is expected that the others will also follow. 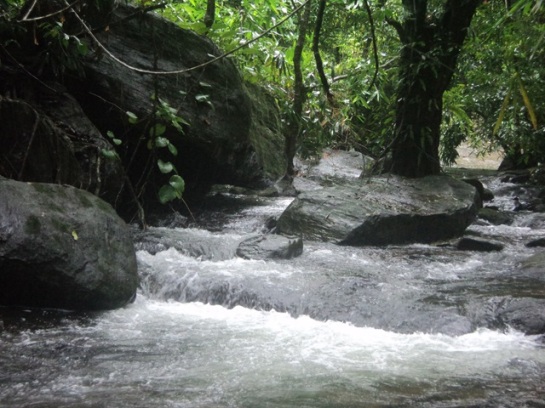 It is never right about limiting people to nations; humanity should be free.

“Scientists take a u-turn to save the world”
Copenhagen: There has been a big twist, and a strong decision was taken on this day during the final day of the conference of scientists today, as a stand was taken to prevent any research on weapons, after the leaders decided to break down the walls. All other researches were also to be put on hold until the medical care was developed to its maximum and until there was provisions to save enough food for the poor. “There is enough to feed the poor, but we just never care about it in the arms and space race and competition between the nations to prove who is better”, one of them was quoted saying.

“Nobody cares about the personal lives of celebrities”
Trivandrum: Frustrated by the news about celebrities whom they don’t even know or care about having a dog, drinking Pepsi, not liking another celebrity, going on a trip to Somalia, having a stomach upset, buying a new mobile phone, getting a haircut and many other things, movie fans decided to start a movement against what they called a case of pure nonsense. “May be they can reduce the price of the newspapers as they get rid of this nonsense which nobody wants to read” one of the fans were quoted saying. The fans are also trying to take the movement into the social media. 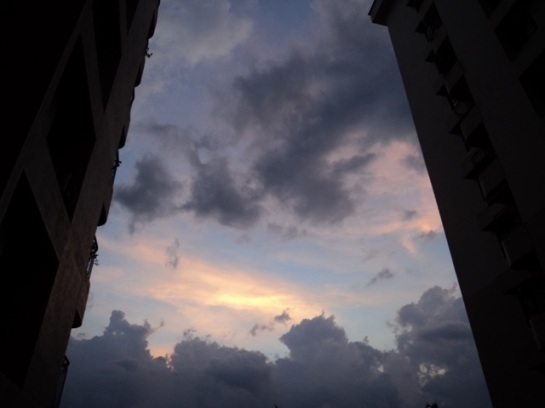 There are darker clouds which need attention instead of focusing on the ridiculous.

“India wins the FIFA World Cup”
Cochin: In a big twist which nobody had expected, India defeated Netherlands and has managed to win the FIFA World Cup, thanks to the last minute goal during the second half of the extra time from Sushanth Mathew assisted by Sandesh Jhingan. After two tough halfs which saw extremely strong defence which prevented the Dutch from scoring, the first half of the extra time almost saw Netherlands making it if it wasn’t for the crossbar. But in the 120th minute of the game, one goal sealed the game making sure that there was no need for the penality shootout.

“T20 matches banned along with IPL”
Mumbai: In an attempt to bring quality back to cricket, BCCI decided to ban T20 matches which goes along with its previous decision to ban IPL after taking into consideration, the amount of corruption involved in it. The best players of the times are already parts of too many cases of match-fixing, and this decision should have come earlier – many fans were heard saying. BCCI thus becomes the last cricket board of a test playing nation to ban T20 and has decided to stop playing T20 with the non-test playing nations because the regular members were not available.

“Roger Federer becomes the oldest player to win a Grandslam”
London: It has been a long time since he won a Grand Slam at his favourite surface, and he once again reached the final. He had lost a good number of finals earlier, but not this time, as he managed to go through his nemesis, Novak Djokovic after one of the longest tennis matches in a Grand Slam final. After losing the first two sets 5-7 and 4-6, Federer managed to win the next two by tie-breaks 7-6(13) and 7-6(16). The last set went on, and finally Federer had the last laugh with two SABR attacks in a row to break the man in form. Final score was 5-7, 4-6, 7-6(13), 7-6(16), 18-16.

***The images used in this blog post were taken by me.