You know which district comes to the mind when you see KL-7 on the number plates of a vehicle. The district can’t be determined by the plates any more, but the number seven remains. Ernakulam was the first cent percent literate district in India and has two universities, Sree Sankaracharya University of Sanskrit and Cochin University of Science and Technology. It also has a high number of education institutions and rightly claims to be the commercial capital of Kerala. It is also known for its beaches and also has a good number of religious places of high significance. Lets just check six of the tourist destinations in the district right now.

Paniyeli Poru
It might be the closest big destination having so much greenery as far as the people visiting the City of Cochin are concerned. With the closest town being Perumbavoor at the tip of the Greater Cochin area, this is exactly the place you might want to go away from the city, but still connected to it. There is one low-floor KSRTC bus from Perumbavoor to this place of great natural beauty. There are big trees all around, and you can walk on the sides of the river Periyar, through the streams and on the rocks as you enjoy the beauty that surrounds you. The water here is dangerous though, and care is needed in case of getting in, and rocks can be slippery. It is around fifty five kilometres from the City of Cochin, thirteen kilometres from the nearby town of Perumbavoor, and twenty four kilometres from Cochin International Airport. 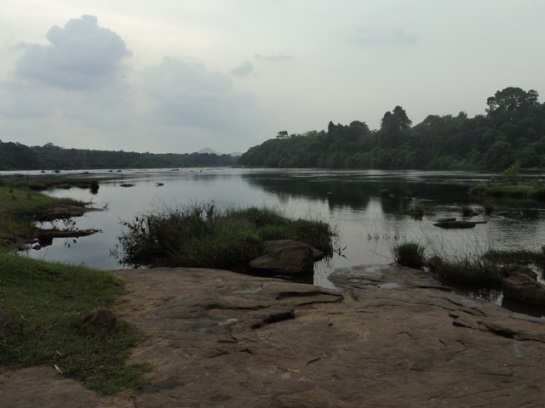 Kodanad
You should know this name. Most of the people I know, including the foreigners know, and so if you don’t know it yet, do realize that this place has been a big name in the list of tourist attractions when I was a kid. Located just eight kilometres from the nearest town of Perumbavoor, this is actually on the way to Paniyeli Poru and can ne joined to make a nice combined trip. There is a park there, and the Elephant training center is very famous. Even though it interests the locals less these days as it has been there for a very long time inspiring too many visits, this is a much loved place by the people coming from far away. You can also check Abhayaranyam Mini Zoo at Kaprikkad which keeps the other animals; it is not too far away from there. 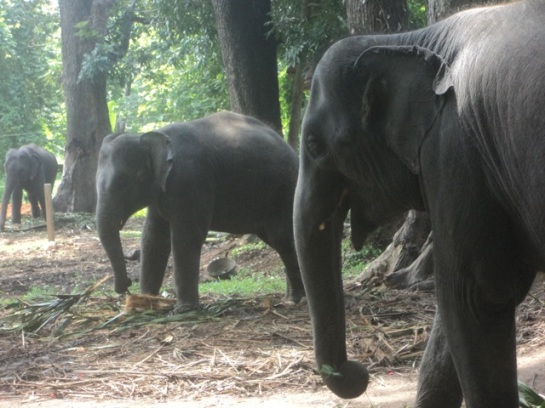 Ezhaattumugham
A beautiful place which lies around the borders of the Ernakulam district, Ezhaattumugham is a peaceful place to spend some time with nature. It has so many similarities with Paniyeli Poru, and if you are going to visit the Athirappally Waterfalls, you might want to join this place and do a combined visit. The tourists are rather lesser in number and visits during different seasons give different feelings. Located just about ten kilometres from Angamaly, the nearest big town with railway station, and thirteen kilometres from Chalakudy, this place is also just around fifteen kilometres from the Cochin International Airport. When arriving from the Cochin city, it is fifty four kilometres, and most of the journey is through the National Highway. 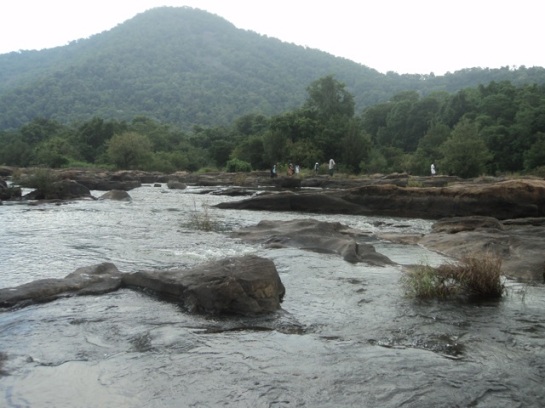 Bhoothathankettu
There is some special love for this place, as I love the name right here – bhootham means ghost, and the supernatural name had me interested in the place; there is also some myth concerning the spirits related to the location. Located just around ten kilometres from the nearest town of Kothamangalam and sixty four kilometres from the City of Cochin, it is forty two kilometres from the Airport. Originally known for the dam and reservior along with a small park and closeness to nature, the place has developed into a bigger tourist desination having tree houses, boat rides, shops, restaurants and other facilities for the tourists; it is still going through the development process. Also do add Thattekkad Bird Sanctuary to this visit or to the one mentioned below. 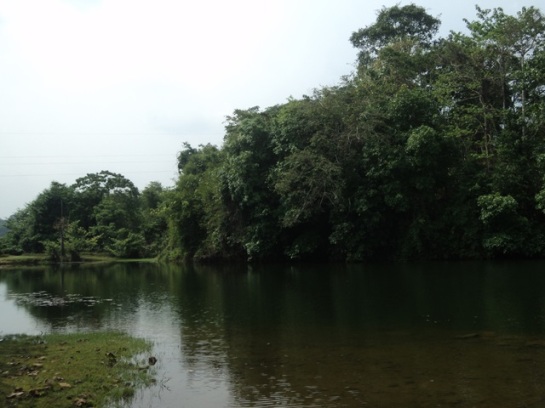 Urulanthanni
No matter where or how you search for information, Urulanthanni is not a place which you can find with ease; not on the internet or not while talking with those people whom you usually meet. It is because Urulanthanni is far away from most of those places where you visit for a relief from the normal city routine. It is also because it is not that much explored by people of modernity. Urulanthanni remains a name which is not usually talked about among the travellers, but it is a place which deserves to. This is a journey right into nature. Read details at: https://theteacerebration.wordpress.com/2015/05/21/not-the-obvious 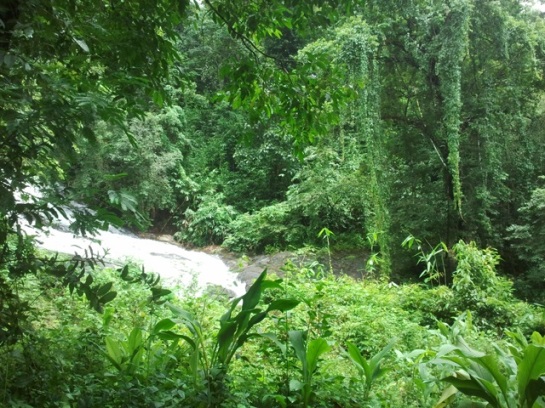 Fort Cochin
This one should be rather very well known. A journey to Fort Cochin shouldn’t be limited to one place. It should consist of four places – Fort Cochin, Mattanchery, Thoppumpady and Kumbalanghi, the last one being a tourist village and an island with so much of natural beauty – I certify the same. The second last one is on the way to Fort Cochin, and Saint Sebastian’s Church there, a heritage building and a famous religious structure, is worth your time, and you can also have a nice view of the lake from the back side of the building. The other two are rather the big names. Read details at: https://theteacerebration.wordpress.com/2015/01/17/never-say-no/ 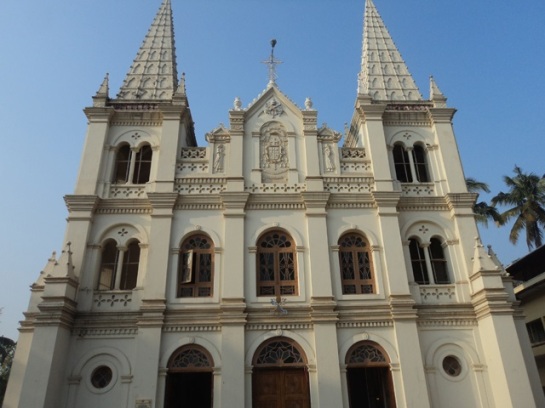