This post takes over the duty of celebrating the return of Simona the Kitty with her photos through the ages, one for each month, as she finishes half an year and gets into the seventh month at our home, a record for any cat with us. From the day she was found in the canal to the day she returned after being abducted, and to this day as she stays with us! Here are seven photos taken on my Sony Cybershot and Asus Zenfone 5 of Simona. Hope these photos will make you like her even more as she asks for love 😀 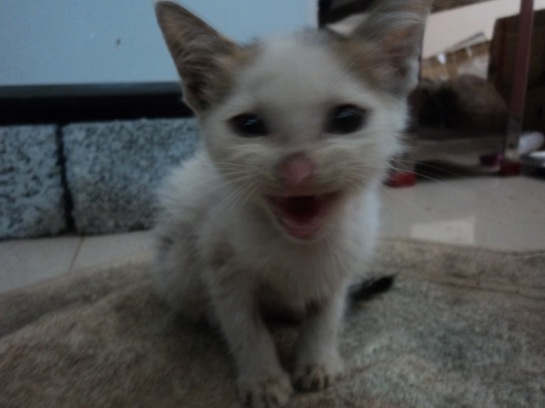 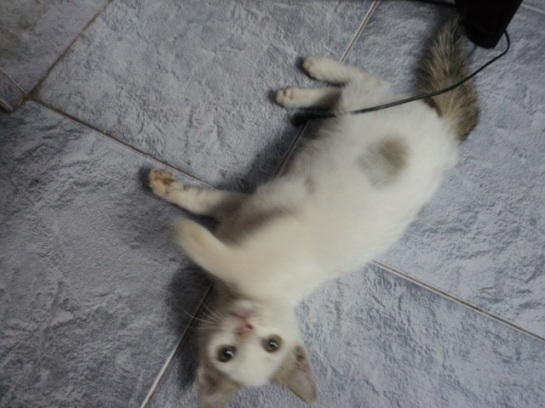 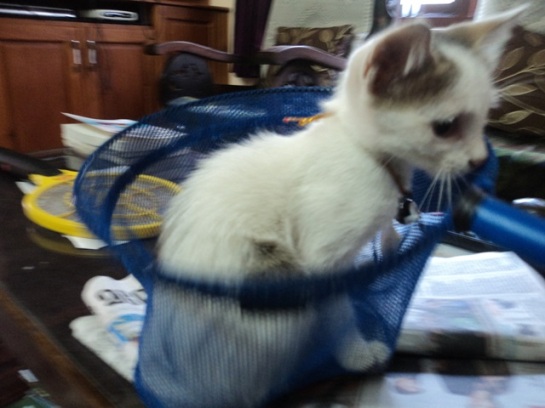 February 2015: Evolution into a mighty hunter. 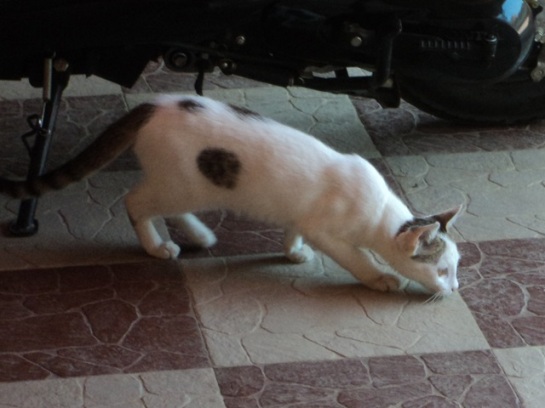 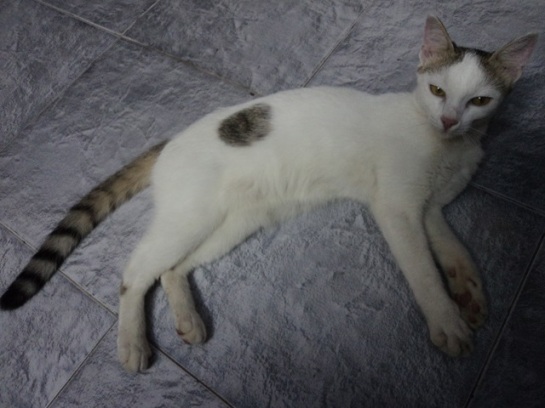 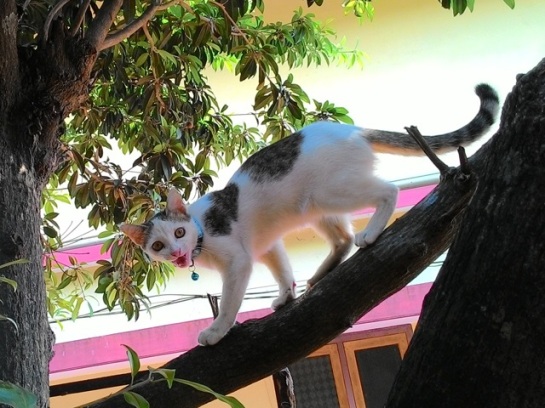 May 2015: Pathfinder as of earlier this month. 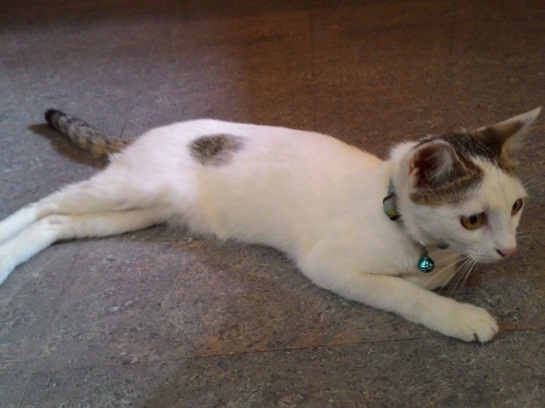 While I am having my exams, Simona the Kitty sends her greetings to all readers, and she hopes that you are all doing well as she is. She is smarter and faster than she has ever been, that is for sure. She is back at home to celebrate life as she used to, and also let’s hope that Simona Halep wins the French Open this time 😀 Happy Roland Garros, and may the lady with the same name as the kitty win this grand slam tournament on clay – may be this one’s return signifies the same.