It was called “The Land of Perpetual Summer”. It is not that the Vampire Bat didn’t like that title for the city which did a lot for him during his middle ages. It was going to be a major vampire metro centre soon, and it was the place which had given him friends and also a certain amount of happiness. It was where he lived for most of his life, and this was also the place where Uncle Dracula conducted the interview to take him into the Team Vampire.

It was the land of summer which never ended, and even though there were some summer showers, and the monsoon which came directly through the season of summer could only make the season more beautiful without making it any lesser kind of summer. It was always summer in the land of Aluvaites, as the sun was strong and still the rivers were full. The nature was beautiful throughout the year. 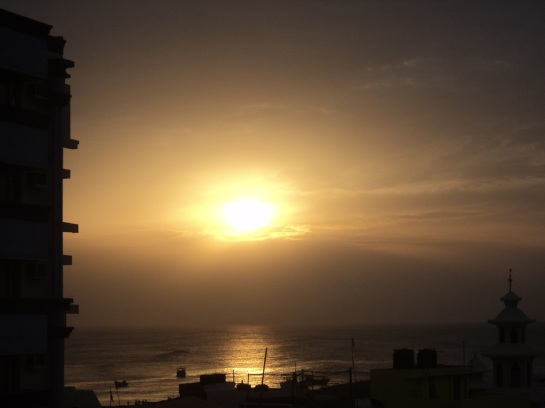 He remembered the time when he had known the summer better. The season was never the favourite for the vampire kind, as it burned them like nothing else; but the Vampire Bat survived in those lands, thanks to the summer rain and the monsoon showers. The Vampire Bat was one of those rare vampires who wished for the summer season to continue to be eternal.

What the summer brought back to him was the memories of the time he spent enjoying with his friends, and they used to go on a random trip everyday, as he prepared his Honda Unicorn and just started off to an unknown world, finding a new route each and everyday. This was like the usual programme, and they had spent the summer finding new places, and exploring new areas. 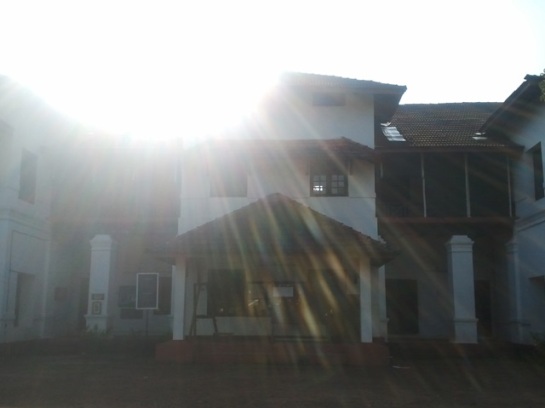 There was the risk of getting burnt, but no vampire cared for the same less like the Vampire Bat. He was a wanderer of the summer season. During his childhood, he used to find happiness in those mangoes on the trees which had always waited for him. He used to go to the church and prayed for a better world. He wandered around the streets and found new meanings under the sun.

Summer was a special boost for his soul, and unlike the others of his kind, the cold ones, he couldn’t stand too much of the cold. He was physically made to be a cold one, but at the soul, he was a child of the extreme heat. He was born in March, one of the three months of fire according to the Vampire Mythology Version written by Uncle Dracula. He was among the very few of the kind.

The Vampire Bat loved this summer which never really ended, no matter how much closer it came the end. He knew that it was not his season, but the soul told otherwise. Summer was the season of happiness even when it was burning, and up-to an extend, it had the effect of purification. He believed in summer’s ability to make him feel better, and as the child of the season of fire, he had every reason to think so.

***The images used in this blog post were taken on my Sony Cybershot camera and my Samsung Star Duos phone.

4 thoughts on “Land of Perpetual Summer”